Why have the Government postponed the Environment Bill, again?

By Laura Hackett February 2, 2021 No Comments 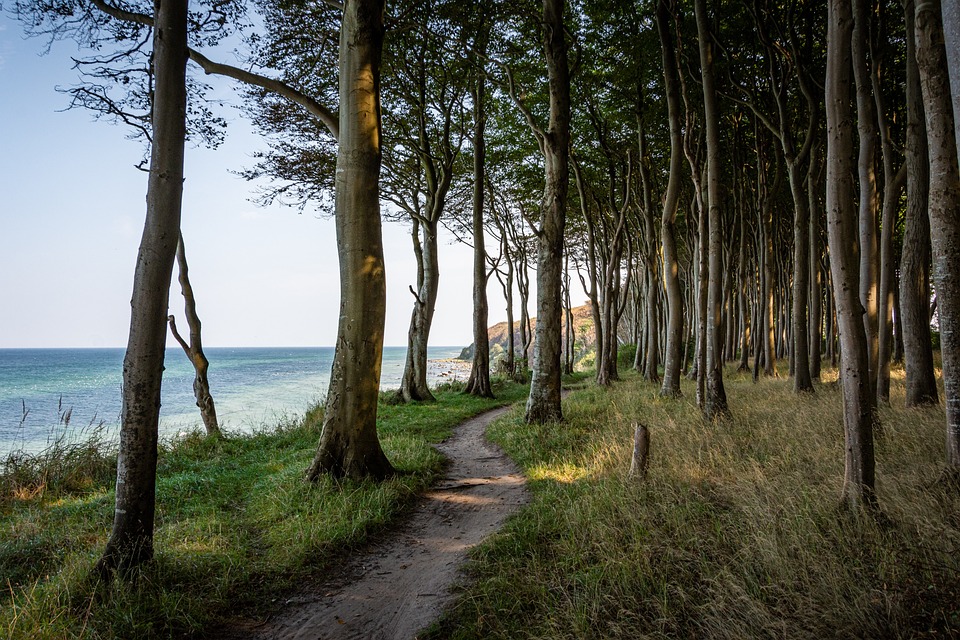 Last week the Government announced that the Environment Bill is to be postponed, again, claiming that Covid has “left too little time to scrutinise it properly“. However, this is the third time the Bill has been delayed since it began in July 2018. One wonders how many other important issues will be neglected under the guise of “we’re too busy because of Covid”. Given that COVID is a symptom of the systematic destruction of natural habitat for wildlife, there must be time for this. The Intergovernmental Science-Policy Platform on Biodiversity and Ecosystem Services (IPBES) recently conducted one of the most scientifically robust examinations of the evidence about links between pandemic risk and the natural world since the COVID-19 pandemic began. The report found-

Unsustainable exploitation of the environment due to land-use change, agricultural expansion and intensification, wildlife trade and consumption, and other drivers, disrupts natural interactions among wildlife and their microbes, increases contact among wildlife, livestock, people, and their pathogens and has led to almost all pandemics.

Doing everything we can to protect the natural world is not only a necessity if we are to have a chance at protecting the planet, its inhabitants and ourselves from the most devastating consequences of climate breakdown, but is also a necessary strategy towards preventing more pandemics. Rebecca Newsom, head of politics at Greenpeace UK, said: “Time and time again the government tells us that ‘urgent action’ is needed to restore nature, that it will ‘build back greener’ and that we can’t afford to ‘dither and delay’. What then is it playing at by delaying the most important piece of environmental legislation for decades?” However, let’s not kid ourselves that the Environment Bill was ever up to task. For example, the Bill currently makes no mention of the fact that ‘the biggest contributor of damage, pollution, and contamination of the air, soil, water and overall environment in agricultural areas is from the continued use of pesticides and other agro-chemicals on crop fields across the UK’.

Professor Dave Goulson, from the University of Sussex, argues that: “Tackling the ongoing declines in wildlife is unlikely to succeed unless the government sets clear targets for reduction in pesticide use, with 16,900 tons of toxins currently applied to farmland each year, and every arable field receiving an average of 17 pesticide applications. The Bill has also faced criticisms both from parliament and environmental groups that it “[would] not achieve what is has promised”, criticising it for lacking ambition and including no legal requirements for the government to prevent backsliding on EU environmental regulation. MPs, both Conservative and Labour, specifically criticised the lack of ambition in air quality. Currently, the changes proposed in the Bill won’t become legally binding until 2027 and are based on the Government’s target of Net-zero by 2050, many climate scientists agree that 2050 is too late.

As we have written previously, what is desperately needed is strong policy, like the Climate and Ecological Emergency Bill, that treats the climate crisis like the emergency that it is. The IPBES report highlights that

Pandemics represent an existential threat to the health and welfare of people across our planet, while they have their origins in diverse microbes carried by animal reservoirs, their emergence is entirely driven by human activities. The underlying causes of pandemics are the same global environmental changes that drive biodiversity loss and climate change. Without preventative strategies, pandemics will emerge more often, spread more rapidly, kill more people, and affect the global economy with more devastating impact than ever before.

Now is not the time for ‘Dither and delay on climate action. Putting off climate action because of covid is a false dichotomy; Climate action must be at the heart of any policies to reduce the risk of further pandemics. Protecting the environment needs to go hand in hand with strategies to pandemic proof our societies and it needs to start now.